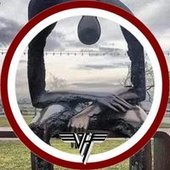 Sammy Hagar: “I always got blamed for the keyboard songs in Van Halen. It was not me - Eddie wanted to do that!” 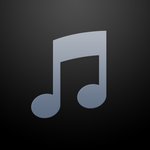